On the job with Peter Schwartzbach

Peter Schwartzbach’s recent one-month visit to the Far East, in connection with offshore wind developments in the region, certainly wasn’t his first Asian excursion for A2SEA. And most likely, it won’t be his last.

In 2012, Peter began the first of three month-long stints at Cosco’s shipyard in China, helping with the final completion and commissioning of equipment for SEA INSTALLER to ensure that her final delivery met A2SEA’s expectations. And in 2013, he joined the vessel’s maiden voyage from China to Denmark, initially as the 2nd Engineer, before rising to become her 1st Engineer.

For two years, he was part of the vessel’s management, responsible for maintaining its machinery, ordering parts, and much more besides – all in cooperation with the Chief Engineer, whom he assisted with mobilisations and any other key projects on board. Last but not least, he was responsible for instructing new engine crew in safety and environmental matters, and scheduling work for his team, which included the 2nd Engineer, Junior Engineer, motormen, welders and electricians.

“I’ve been with A2SEA since 2009,” he says. “Enough time to gather experience on board SEA ENERGY, SEA JACK, SEA INSTALLER and from working at our head office, too. Over time, I’ve gained a good understanding of the industry, too, and know what expectations the value chain has of us. So these days, I’m always open to new opportunities to learn.”

Peter is the first to admit that working in Asia presents challenges for which it can be very difficult to prepare: ““If you want to succeed in China, for example, you really have to learn how the Chinese work. Nothing is as we know it from Europe,” he says. “There’s a different focus, prioritisation and set of expectations from our Chinese partners. We need to think in a completely different way than we do in our European home markets, and it can be difficult to transfer knowhow as the cultural differences are pretty big. Overall, though, I like the challenge of working in the region – even though it can be a frustrating experience at times!”

Peter has a Bachelor of Technology Management and Marine Engineering, completed in 2009. And, when he has amassed enough experience at sea, he aims to become a vessel superintendent, a more administrative role that would see him managing a wide range of aspects for one or more vessels. 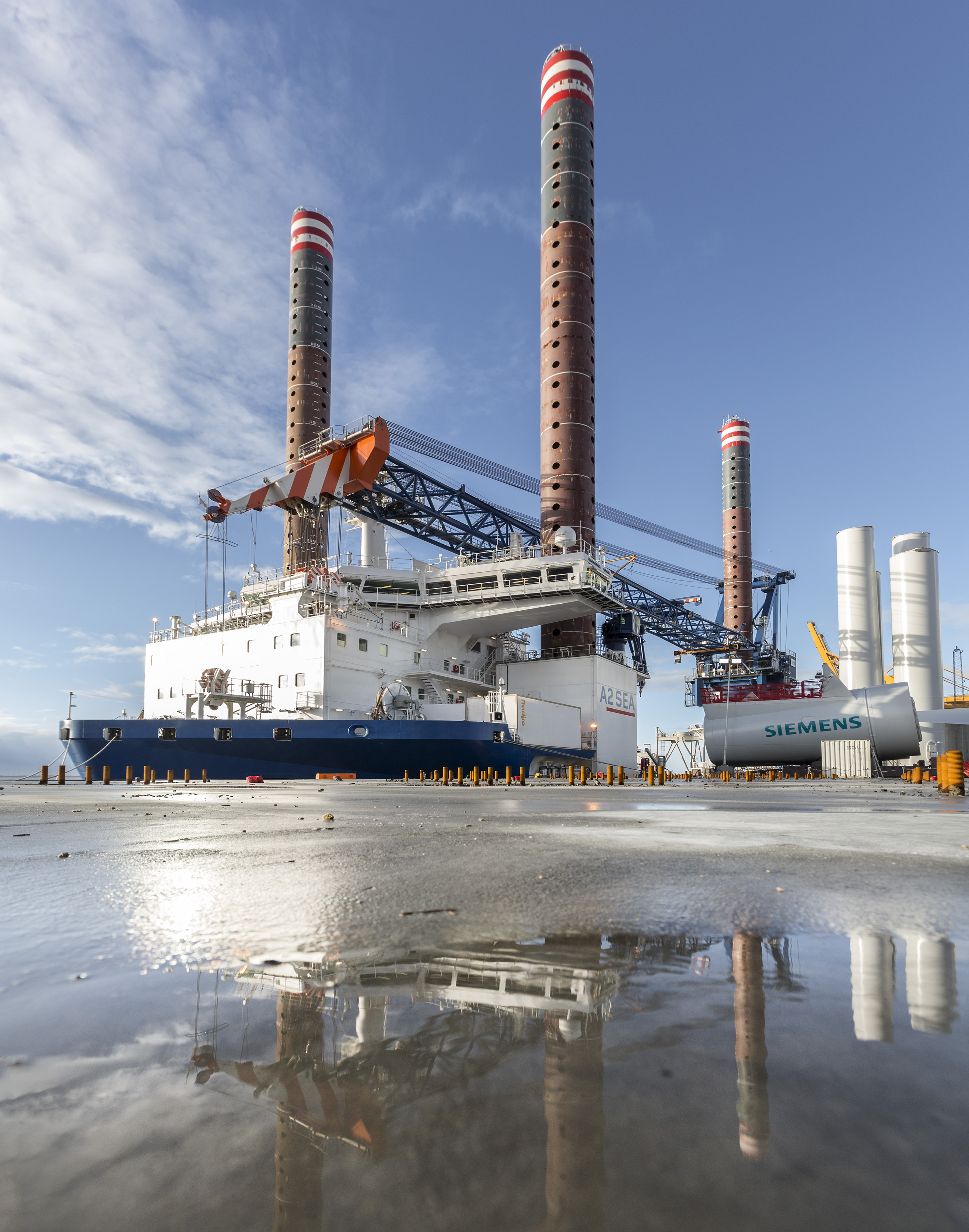 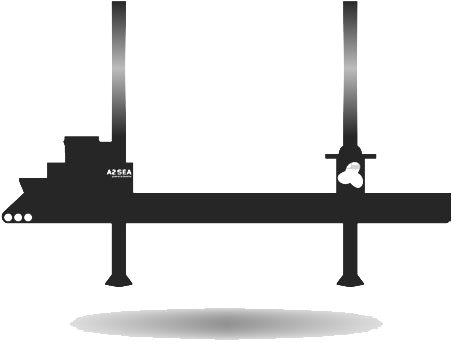